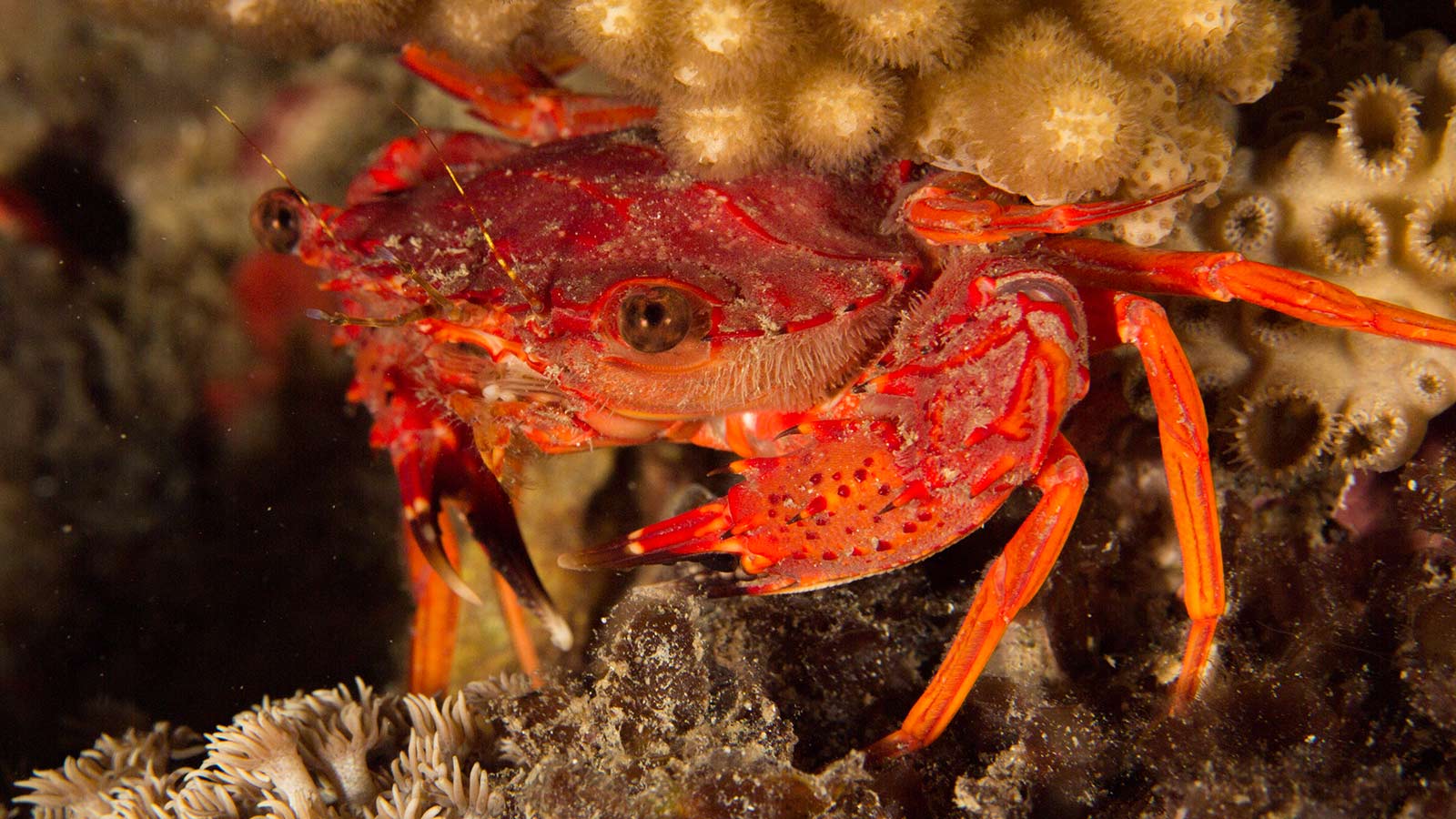 Diving the Crab’s night dives around the reef and waters of Chale Island unveil the mysterious, haunting spectacle of Kenya’s Indian Ocean in all its hidden beauty. The fall of darkness can render the familiar startlingly altered and unfamiliar. Scuba divers who’ve explored our magical underwater world past the twilight hour know this to be true of the ocean…

Under the calm cover of darkness, nocturnal creatures from lobster and shrimp to flat worms and eels begin to emerge while colourful coral polpys open to feed, drawing nutrients from the passing currents. 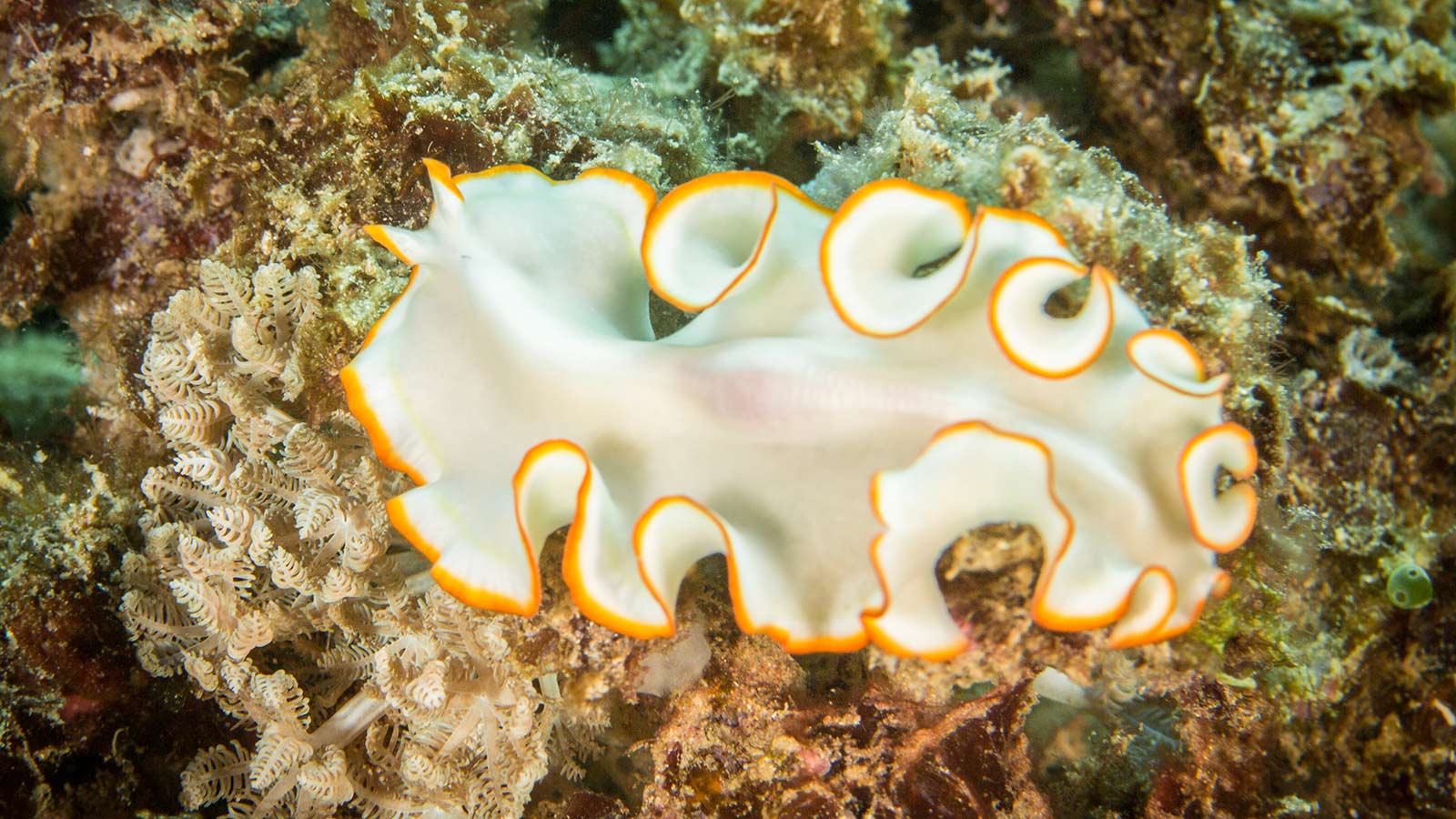 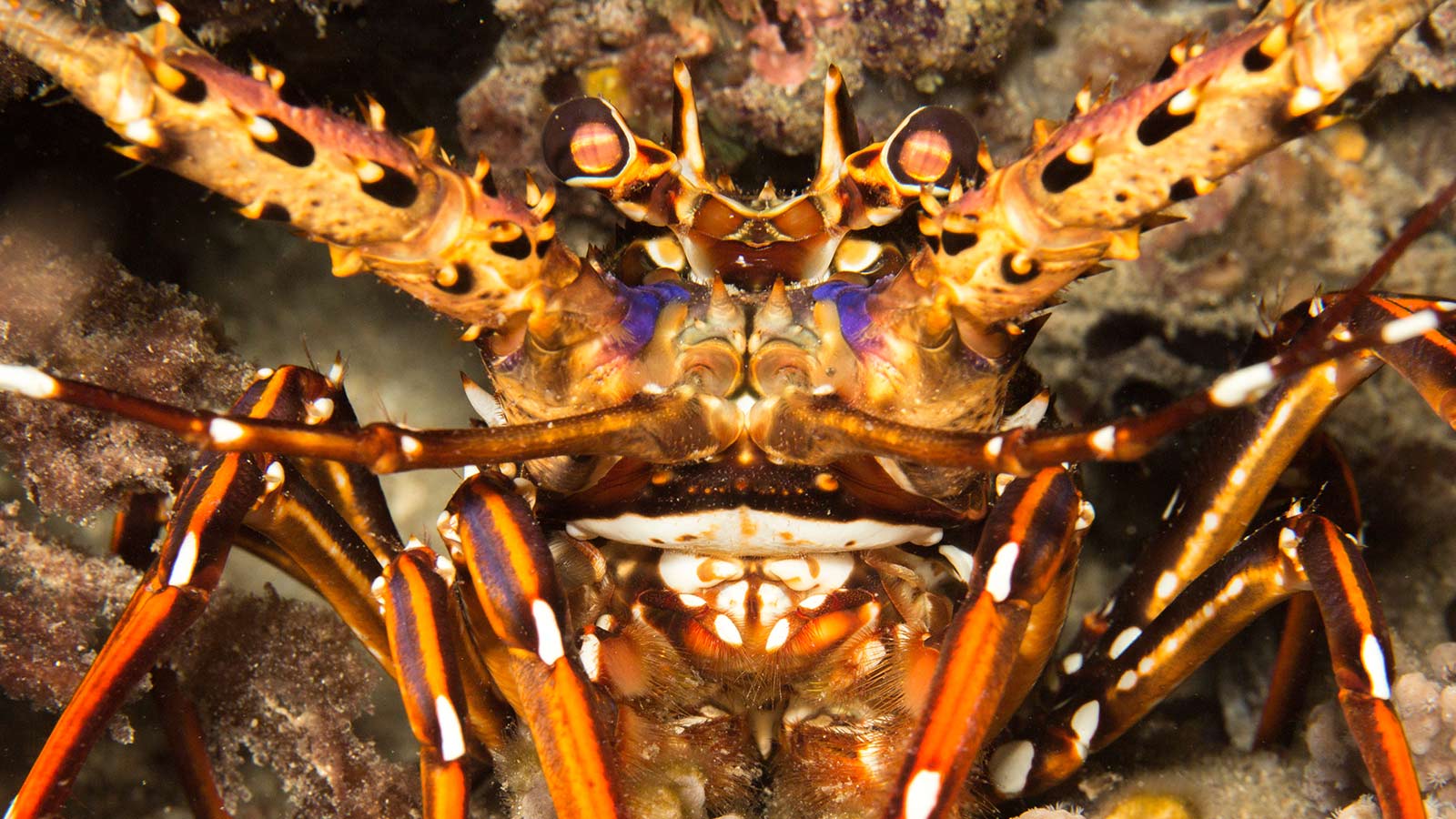 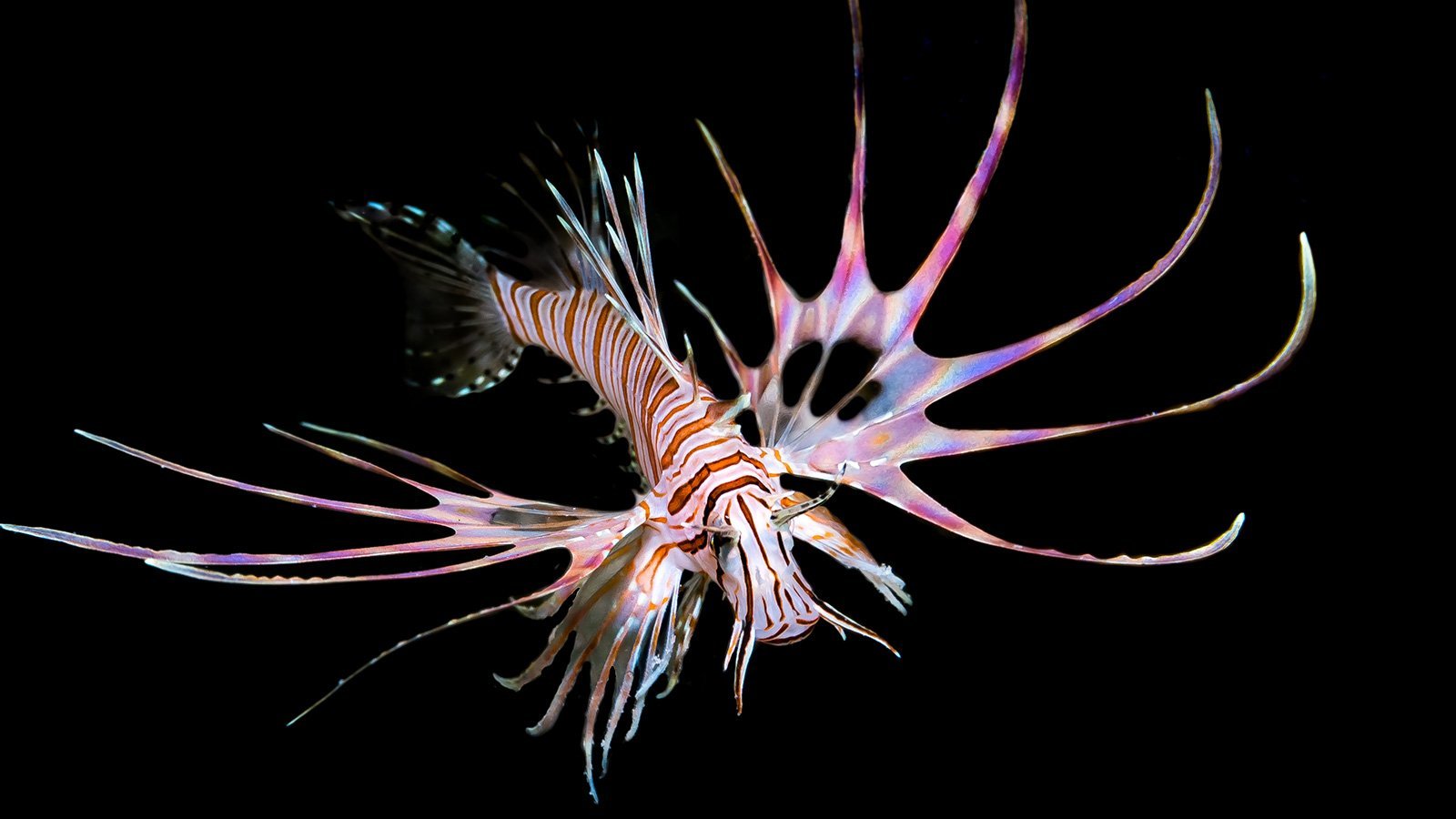 Senses are heightened at night. You see only what the beam of your torchlight allows you to see. This light is being filtered at a mere few feet, rather than from around 30 feet up on the surface of the ocean, casting the reef into technicolour and bringing a luminous intensity to the slow-moving scenes unfolding before you.

One of the unique appeals of scuba diving at night is the phosphorescent appearance of bioluminescent plankton, the fireflies of the sea – tiny microorganisms that glow in the dark like a thousand stars as divers move through the water.
Bring a spirit of adventure and enter the serene night time world of scuba diving at Chale Island for unforgettable underwater adventures.