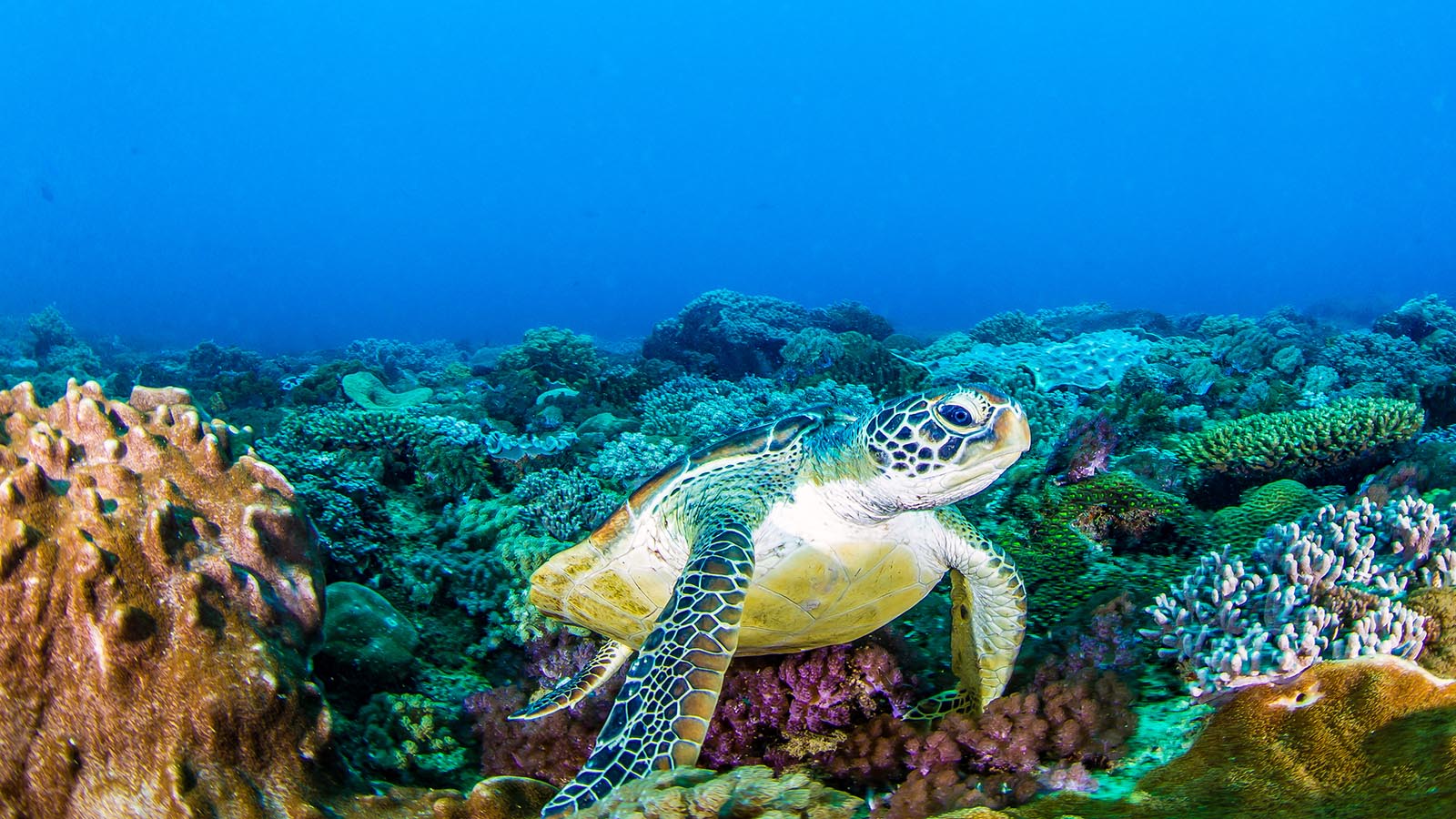 Diani Beach is comprised of 2 reefs; the inner reef and the outer reef-both of which are alive with various types of hard and soft corals, supporting masses of marine life. Hard corals are known as the reef builders, providing the structural topography of the reef.

Our inner reef primarily consists of seagrass and coral heads. Seagrass naturally grows in the shallow lagoons and absorbs extra nutrients from runoff in rivers or from the rain. Growing in mats on sandy bottoms and with the use of its extensive root system, it stabilizes the sandy bottom during acute wave action. Species found within these grasses are the Lizard fish, Razor fish, Nudibranchs, Starfish, Crabs, Sea Cucumbers and various other smaller fish.

Our outer reefs begin at an average depth of 8m. These reefs contain large amounts of wide-spread coral, which flourish amongst the depths of our ocean. Our reefs exceed to around a depth of 30m and provide divers with an abundance of marine life. Larger marine life such as the Turtles, are attracted to the various types of coral produced.

Diani is a known turtle hotspot. Extensive amounts of research are being conducted along are reefs to find out more about why some reefs house more turtles than others. We believe it is due to them having cleaning stations and because turtles feed on algae and seagrass-both of which grow close to coral reefs – this helps prevent the seagrass from spreading over the coral areas.

Coral reefs and Turtles have what is known as a symbiotic relationship, where they both benefit from one another. Without coral reefs, turtles would not be able to feed and without turtles, corals would be struggling for space. 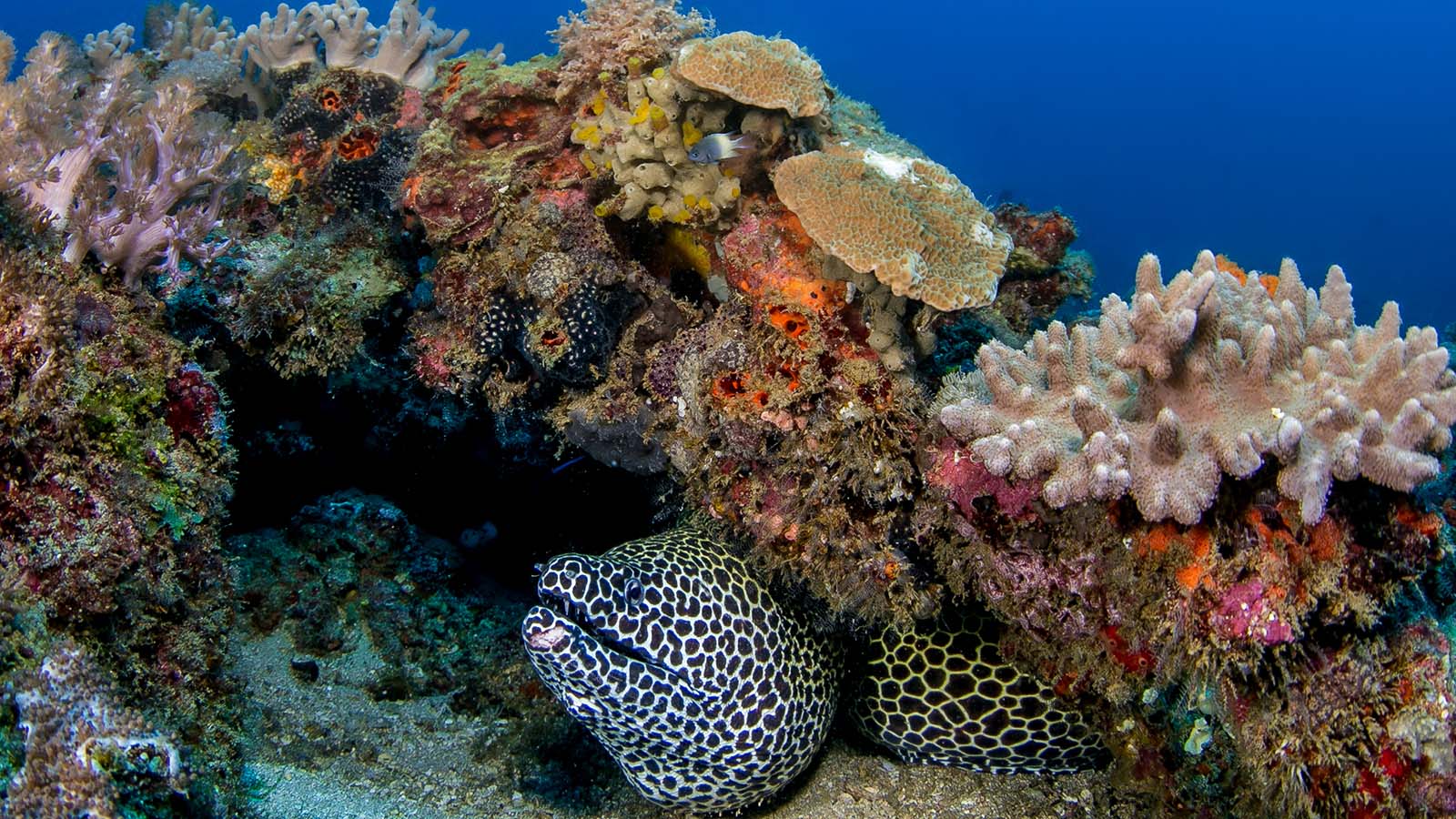 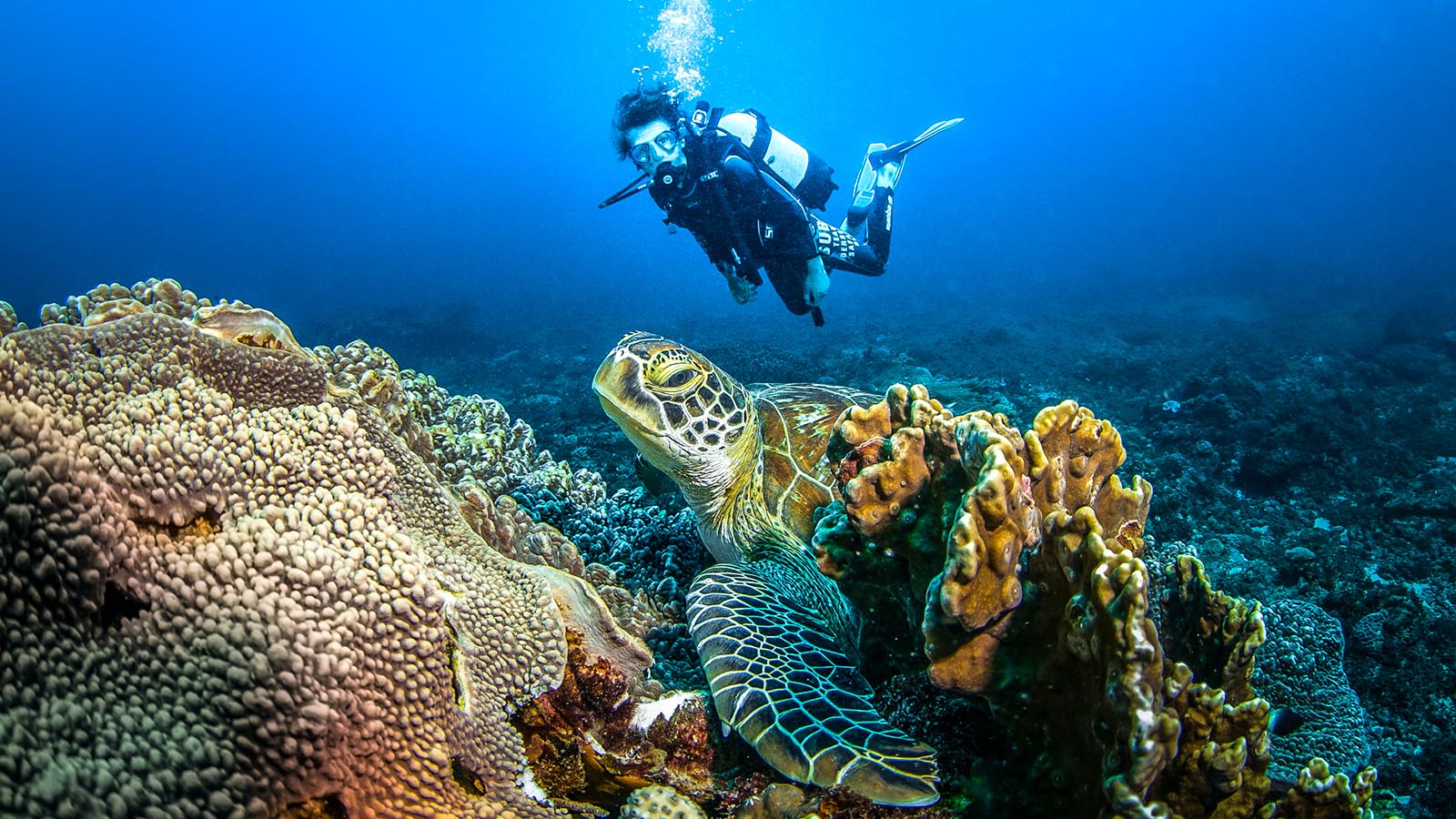 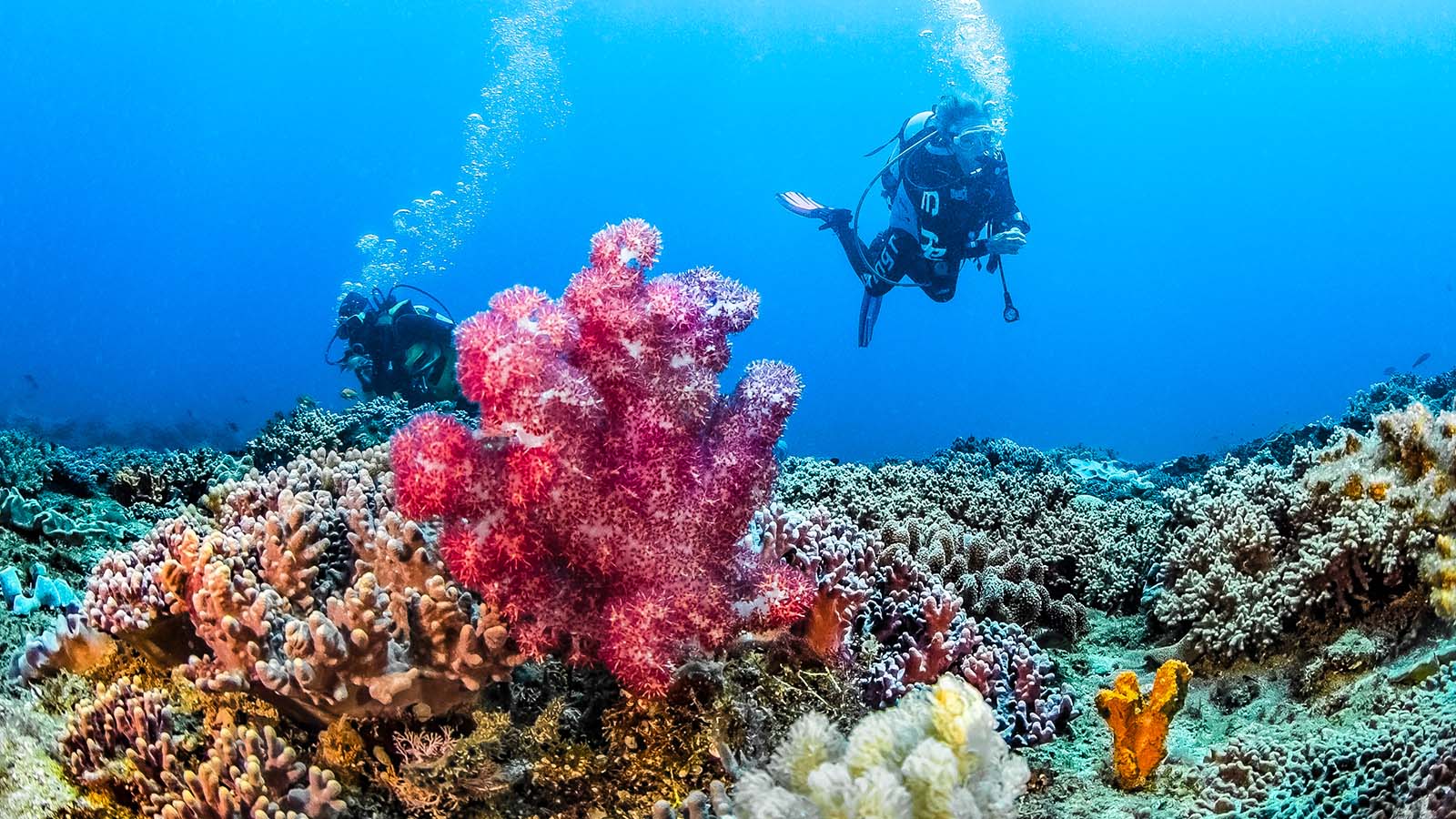